Achieving a Higher Standard for the Finance Function Amid COVID-19 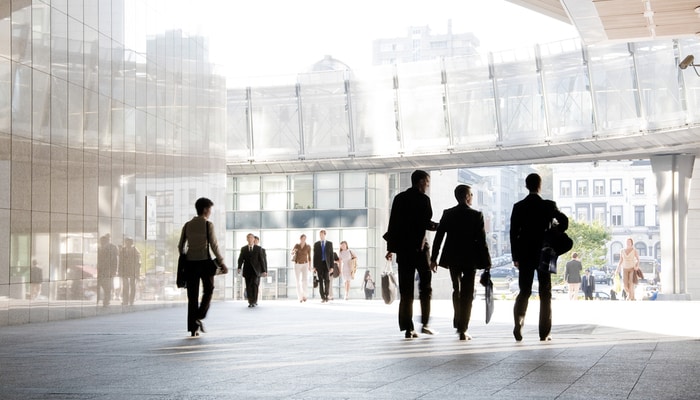 COVID-19 might feel like a reason to suspend the usual priorities, but now more than ever, the finance function at portfolio companies needs to maintain its performance. We spoke with Consero’s President Bill Klein to learn the best way to discern if the finance function is delivering.

In the deluge of pandemic coverage, there are those few voices that have shown up to say, “I told you so,” and refer to their warnings, made years ago, that a catastrophe of this scale was not merely possible, but likely. These contrarians may feel vindicated, although they’d all prefer the attention before it was too late. Cassandras are cursed not for being correct, but for being ignored by the world around them.

No business should be faulted for not planning for a once-in-a-century health crisis, but now that it’s here, they need to pay close attention to its impact and evolution, and heed the Cassandras as best they can. When COVID first hit, private equity firms’ first priority was to ensure that their portfolio could handle the shocks of the lockdown, by cutting costs and projections. But as the pandemic wears on, they’d best pay close attention to its effect going forward, and that means they need numbers they can trust.

So it’s time for GPs to take a second look at the finance function at their portfolio companies, and make sure they’re operating as they should. That means more than closing the books on time, but doing the additional work to make sure that they remain audit ready. But beyond that, there needs to be a view to how the finance function can work more efficiently. If resources are liable to shrink over the next few years, it might be worth the trouble to find ways for the companies to do more with less, even as they grow.

Beware a breakdown in the basics

“It seems obvious, but the books need to be closed within ten days of the end of the month,” says Bill Klein, President of Consero Global . “If not, that usually indicates larger problems with the staff and process.” There may have been some hiccups as the finance team shifted to working remotely, but by now they should be up to speed and delivering as before. But Klein’s definition of the “basics” is a little more expansive than getting the correct numbers on time.

“They may be delivering financials, but not closing out on support schedules and the other underlying data,” says Klein. “Otherwise, when an audit arrives, the company is left paying consultants a hefty fee to catch up and get those financials in order for that audit.” For Klein, if the financials aren’t audit-ready, they aren’t ready. Furthermore, no company will want to fork over those extra fees in the midst of an economic downturn.

Klein also warns that while the US government offered an extension for companies to become ASC 606 compliant, that doesn’t mean the effort should be shelved for now. “Companies need to know where they stand with this new revenue recognition standard and have a timeline for when they’ll meet it.” It is exactly the kind of issue that can feel safe to ignore until it’s too late, when the eventual scrambling can lead to mistakes.

Commentators argue that while the new standard might be initially cumbersome, it could lead to business improvements in the long run. And while such reforms feel frivolous as headlines report the sky is falling, it can make all the difference in how a company emerges from the current crisis. That’s why Klein continues to gauge the finance function for its long-term health and effectiveness.

“When we look at providing the finance function for a new client, we’re not just looking at where the company is today, but where it will be in six months or a year, and create a solution that fits where they’re headed,” says Klein. This is all the more important in the case of private equity portfolio companies, as they tend to be undergoing major changes as part of the GP’s investment thesis. “And in times of major upheaval, it’s all the more important to build a finance function for the long term.”

But what does that mean? Klein explains that while cost-cutting makes sense when COVID-19 first hit, it only addresses today’s cost structures. “Ideally, private equity firms should be looking at the scalability of the finance function so that even when growth arrives, they are doing more with less, but that often means investing the time and resources into better processes today.”

And building better processes involves looking closely at every phase of the work from the finance function. “When Toyota introduced its Total Quality Management standard, they didn’t just implement it at the end of the assembly line, but at each step along the way,” says Klein. So at Consero, they look at each piece of a client’s process and hone it for maximum efficiency. “We don’t wait for the audit to be announced to scramble for anything. We want to be ready, even if the call comes today.”

What Klein is actually arguing for is a new, higher standard for the finance function in light of the pressures from COVID-19. “While uncertainty is a given, we can expect that the future will leave less margin for error in every facet of a business,” says Klein. And that hardly seems like a prediction that requires the foresight of a Cassandra, so let’s hope today’s businesses take heed of it.