Carveouts: Enhancing the culture of the finance & accounting group 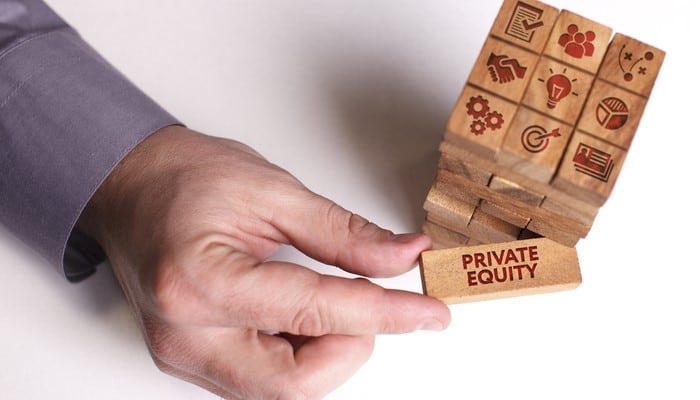 When PE firms carve out a business unit to create a standalone entity, they shouldn’t neglect the culture surrounding the finance group, according to Mike Dansby, VP of CFO Services with Consero.

The lasting popularity of carveouts isn’t a mystery. Private equity groups can snag attractive assets that might have been neglected under a conglomerate’s stewardship. The parent company can shed subsidiaries to please noisy shareholder activists or reflect their own shifting priorities.  The market for carveouts remains vibrant as the wave of mega-mergers in recent years creates plenty of opportunities and PE firms have advanced their skills in this style of investing over the last thirty years.

This doesn’t mean that carveouts are ever simple. Their complexity is precisely why their prices are lower when compared to straight forward auctions. PE groups are offering their own sweat equity to create a subsidiary that can thrive all on its own. And no small part of that effort involves building various functions at the company that were once the responsibility of the parent.

The finance function is frequently centralized with the parent, leaving private equity firms to create their own solution for those tasks. But it’s not just a question of how a GP staffs or designs the process, although that’s important. “It’s also about building a culture around that finance group that gives them a voice beyond reporting the numbers,” says Mike Dansby, VP of CFO Services for Consero Global, a provider of outsourced Finance as a Service solutions.

Terms like “building a culture” can quickly devolve into a meaningless phrase nestled in an annual report or touted at this year’s LP Meeting, one that has no impact on how the business is managed. Everyone agrees that culture matters, but there are plenty of people who can’t articulate how that culture manifests itself in the org structure or strategic priorities.

Dansby argues that carveouts often require that the new standalone business view the finance function in an entirely new light. Consero recently worked on a company that was being carved out of a parent that was less than 10% of the parent’s revenue. “The finance group was centralized in that larger company, so it had very little visibility to that subsidiary’s managers,” says Dansby. In fact, the subsidiary didn’t have a single devoted finance manager; they were merely a portion of that manager’s work portfolio.

“And within a company of that size, the unit doesn’t usually worry about money in a sense,” says Dansby. “They know that the parent would give them a budget and manage them in the context of being a smaller part of the overall business. The stakes of financial decisions were in some ways, lower.” However, as soon as a private equity firm acquires that unit, all of that changes.

“Those numbers that didn’t matter when there was a parent handling their finances, suddenly matter a lot,” says Dansby. “Performance may have always been top of mind, but now cashflow becomes a priority as well, since there’s no parent to step in and solve it. There’s a whole new level of accountability. A number that may have just been a number inside that conglomerate, that number becomes a central concern.”

And with PE ownership, that unit has a brand-new priority: enterprise value. “Private equity firms are there to increase the enterprise value of the business, so every decision is made with an eye on that, since it will determine how well that investment performs,’ says Dansby.

So now, the finance group is tasked with a lot more than bookkeeping and reporting the numbers. The financial data has to be gathered and deployed in order to manage and grow the business. And the original managers of the unit may not appreciate that at first. Dansby explains: “In the case of that small subsidiary, they nodded when we said they’d need to build the finance function, and assumed they needed to add one financial manager and a clerk.” This told Dansby that they were only thinking of finance in the sense of the most basic accounting functions.

During due diligence for a new assignment, Consero will always take a holistic approach to serving that finance function. They’ll discern what, if anything can be brought over from the parent company, from staff to systems. “That ERP solution for the large company doesn’t make sense for the unit all by itself, and even if there are dedicated systems to that unit within the conglomerate, can it do what the independent unit needs it to do?” asks Dansby. Again, the technology needs to match the finance group’s new level of accountability and importance to the business.

Of course, the x factor in any conversation about culture building is the actual people. Is their staff willing to stay with the Company? Are they willing to learn new processes and meet the new demands of a stand-alone entity? “We find from time to time that folks will be resistant to change. After all, they may have twenty years’ experience with two or three companies to back up their choices,” says Dansby.

Consero will often argue that given their work with hundreds of companies within a client’s own industry, their processes have worked in practice. “More often than not, we can prove that our simpler, streamlined processes are an improvement, and they’re happy with the new process.”

Private equity firms can also play a role in building this culture by arguing for the resources and new processes to meet the new demands of the finance group. Dansby explains that when staff has been especially resistant to their approach, they’ve been able to convince the PE owners to step in and vouch for the reforms.

There’s a reason that carved out units are so often referred to as “corporate orphans.” They can be neglected, as they no longer fit with the parent’s strategic priorities, and they’ve not yet proven they can stand on their own. But an empowered and properly resourced finance function can do plenty to help that orphan grow into a thriving business, one that delivers on the promise of its investment case. And that’s a culture that certainly counts to the bottom line.