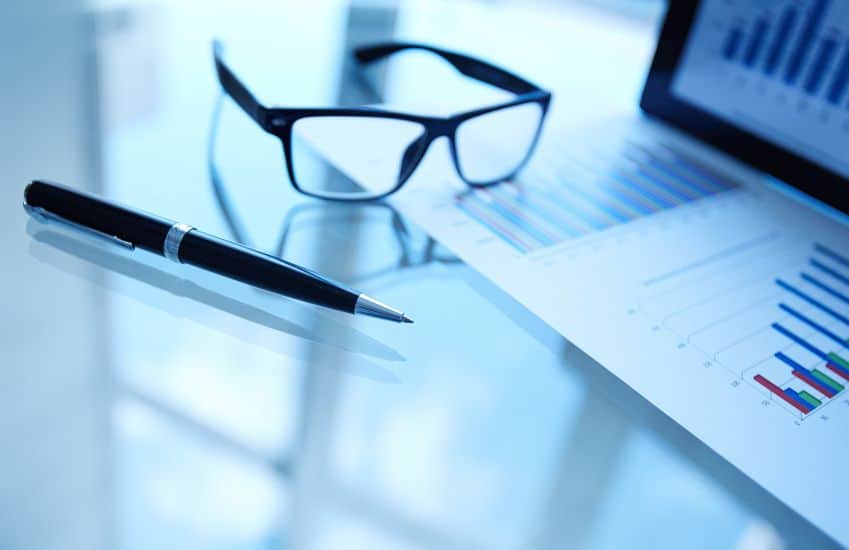 Like many finance executives, Terry Lillis, CFO of Principal Financial Group, is tired. The constant stream of guidance from regulators and accounting standard-setters — plus the expected inflow of more to come over the next few years — has created “huge accounting fatigue” among his finance staff, he told a roomful of finance chiefs at the CFO Rising conference in Orlando this week. In fact, he put employee fatigue at the top of his list of concerns for 2010.

Judging by the grumblings we heard at the conference, he’s not alone. Companies that are trying to keep up-to-date on changes that could have a significant impact on their financial results will see the burden on their staffs only worsen, predicted panelists at the conference, as accounting rule makers approach their deadline for converging their standards.

Indeed, six major projects are under way and are expected to be revealed next June, although their effective dates have yet to be determined. These new rules entail major changes to the way companies account for leases, pensions, and revenue, and even to the way they present financial statements. To deal with the new lease-accounting rules — which will require companies to capitalize all lease agreements — some companies may have to hire “an army of people,” particularly retailers that have hundreds of leases, warned Jay Hanson, a partner at McGladrey & Pullen. Moreover, the employees won’t be cheap: the more principles-based rules will require seasoned professionals, not recent graduates, according to conference speakers.

While the panelists gave no hope to CFOs who wish the standard-setters would either slow down or cut back on their agenda, they did offer one tip for ending accounting fatigue. “If I were a CFO, the first thing I would do is look at my early-retirement provisions,” quipped J. Edward Grossman, a Crowe Horwath partner, which earned him some uneasy laughter from the audience. Indeed, we overheard conference attendees half-jokingly respond to the panelists’ warnings about pending rule changes by noting that it’s a good time to back out of the profession.

PrevPreviousMarkup vs. Margin. What is the Difference?
NextSix Quick Ways to Reduce the Risk of Fraud Using QuickBooksNext
What's Included in FaaS
Industries We Serve
Contact Us