The art of the roll-up, part I: The value of a smooth integration of the finance function 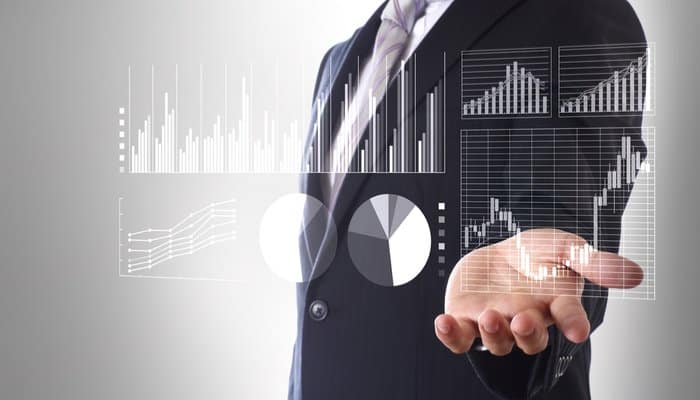 As buy and build strategies became a staple strategy for private equity firms, it’s important for firms to remember the value of a smooth roll-up of the finance function.

We spoke with Consero Global’s Chris Hartenstein on how Consero helps companies seamlessly bring new acquisitions into the fold.

Bain’s 2019 Private Equity Report recently found that buy and build strategies are more popular than ever. While the study admitted data on the trend can be hard to track, they cite that in 2003, only 21% of add-on acquisitions represented the fourth such acquisition for the platform company. Today, that number is nearly 30%, with 10% of those representing the tenth add-on acquisition.

The study reports there are solid rationales for that popularity. With asset prices so high at the moment, the acquisition of a platform entity may justify paying a premium, since they can acquire smaller companies at lower multiples. And naturally, the larger company hopes to enjoy reduced costs, and increased top-line growth.

But that potential upside is predicated on a savvy integration of staff and processes, not the least of which is the finance function. For platform companies, speed is of the essence, since there is often another acquisition on the way. And if the integration stumbles, or the finance staff doesn’t prove adequate, it can drain time and energy from senior management.

Chris Hartenstein has navigated many a roll-up during his time with Consero. Consero offers an outsourced financial solution for small and middle market companies, which are precisely the kind of the enterprises that private equity firms target. He suggests PE firms develop a process for rolling up the financial function of a platform company early, and ideally start by bringing the platform company in line with the standards and the systems they expect and need.

“We’ll get the call from a company usually within a month of the LOI, and start working towards being ready for day one,” says Hartenstein. “We have an acquisition playbook of 35 points we run through for the first month we’re there,” says Hartenstein. There’s only so much to be done before then, since typically the client and therefore Consero won’t have full access until the deal closes.

Their process begins with a rigorous assessment of the finance function, and then continues with the implementation of the technology stack and best practices and processes in line with the client’s preferences. Typically, it only takes Consero a month to get a company’s finance and accounting fully integrated and supported as part of the acquirer’s business. Although, for larger companies, in the range of $50 million to $100 million, that timeline might stretch to sixty or ninety days.

“Let’s say for Company A, we’ve identified a standard chart of accounts to utilize; when we get to Company B, we’re duplicating the chart, and we’ll map the acquisition to that. We’ll have standardized the accounts payable process, with the rules and workflow. All we need to do is plug in the appropriate approvers and payers,” says Hartenstein.

“There’s a lot of clean-up work to be done, as the first company may not have been really consistent in generating monthly financials, or doesn’t have all the work paper schedules in order, and we have to recreate them,” says Hartenstein. And for that, Consero brings on a separate group, called the COE (“Center of Excellence) team to put things in order.

While the platform company may be tempted to hire an outside consultant for that kind of work, the difference with Consero is that as the company’s finance and accounting department is fully implemented with ongoing deliverables supported by Consero. So, they have a vested interest in making sure all accounts are reconciled and supported appropriately.

And Consero tends to stay on board with the platform company even after the private equity firm exits the investment. “We pride ourselves in providing potential buyers with accurate and timely information during the due diligence process,” says Hartenstein. And this frees the buyer to focus on the value the PE firm has helped to create, and the runway that’s left.

Buy and build strategies may be here to stay, but that doesn’t mean they’ll get any easier, which is why it’s all the more crucial to get the finance function in order and running smoothly. As any successful buyout firms learns, the most brilliant strategy doesn’t matter if the execution isn’t there, and partners like Consero are there to help get the basics in order as soon as possible.