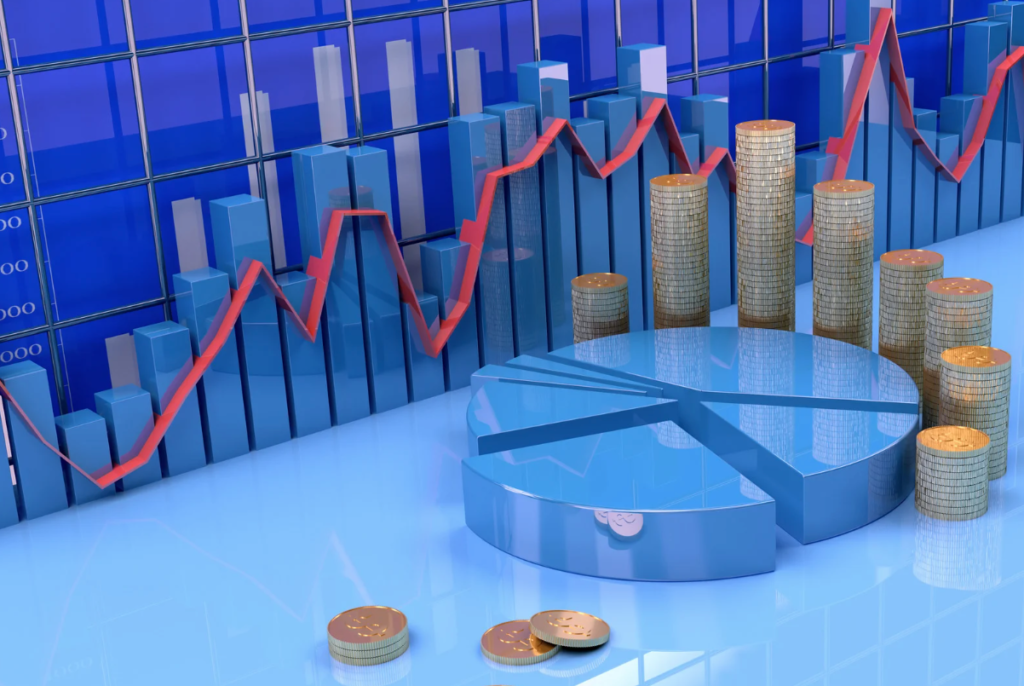 After peaking at the end of last year, venture capital funding in North America has started to decline. Total venture dollar volume for the quarter ended on December 31, 2021, was close to $100 billion, but this fell to about $63 billion at the end of this June, according to data compiled by Crunchbase. This was a decline of 27% from the end of March and 25% from a year earlier.

The funding downturn has been especially sharp in the technology, healthcare, software and life sciences industries. This has spilled over into private startup valuations. Investors have not been investing heavily in pre-IPO rounds, which has also contributed to the downturn.

Breaking Funding Down by Stages

The sharpest funding declines occurred in the late-stage and technology growth rounds. A total of $36 billion was invested into these growth rounds in the second quarter of this year, which was down 33% from the first quarter and 30% from a year earlier. This marked the lowest quarterly funding total at this stage since 2020.

Round counts, meanwhile, fell to 371, which was down 25% quarter-over-quarter and 27% year-over-year. Big late-stage financings were done despite cuts and contracting valuations at many unicorns.

Seed-stage funding remained near historic highs in the second quarter, though it was down from its peak at the end of the first quarter. A total of $3.5 billion was invested in seed-stage companies in the second quarter of this year, which was down 30% from the record-setting first quarter and 6% from a year earlier. However, round counts fell to about 1,300, which was the lowest level in more than two years.

With regard to venture-backed exits, these are mostly coming from acquisitions. Acquirers bought VC-funded companies at a brisk clip, including several for more than $1 billion. While a few VC-funded companies made market debuts in the second quarter, the IPO window was mostly closed.

But there is a silver lining: Given the fact that the funding downturn has been much more pronounced at the late-stage growth rounds, investors seem to be more confident about the prospects for early-stage and seed-stage deals. These deals stand a better chance of reaching maturity under better market conditions.

With the slowdown in venture capital funding, many companies are looking for areas where they can boost efficiency and lower costs. One way to accomplish this is to outsource the finance and accounting function using Finance as a Service, or FaaS. This approach goes beyond outsourced accounting to include:

Using the FaaS model can help PE and VC-backed businesses grow quickly while maintaining a low-cost finance and accounting function. FaaS offers flexible and transparent pricing, which makes it easy to forecast costs as a company’s needs change over time. The FaaS provider charges based on the services offered, not by the hour or based on the level of staff assigned.

In other words, you only pay for the finance and accounting functions you need, when you need them. As a result, you know exactly what you’re paying for and how your costs will change as you scale up or down.

Consero offers Finance as a Service to growing investor-backed businesses. Get an optimized finance and accounting function using FaaS and increase efficiency while reducing costs in the current tight finding environment.

Contact us by requesting a complimentary consultation to discuss your situation in more detail.