How CFOs can run a better meeting 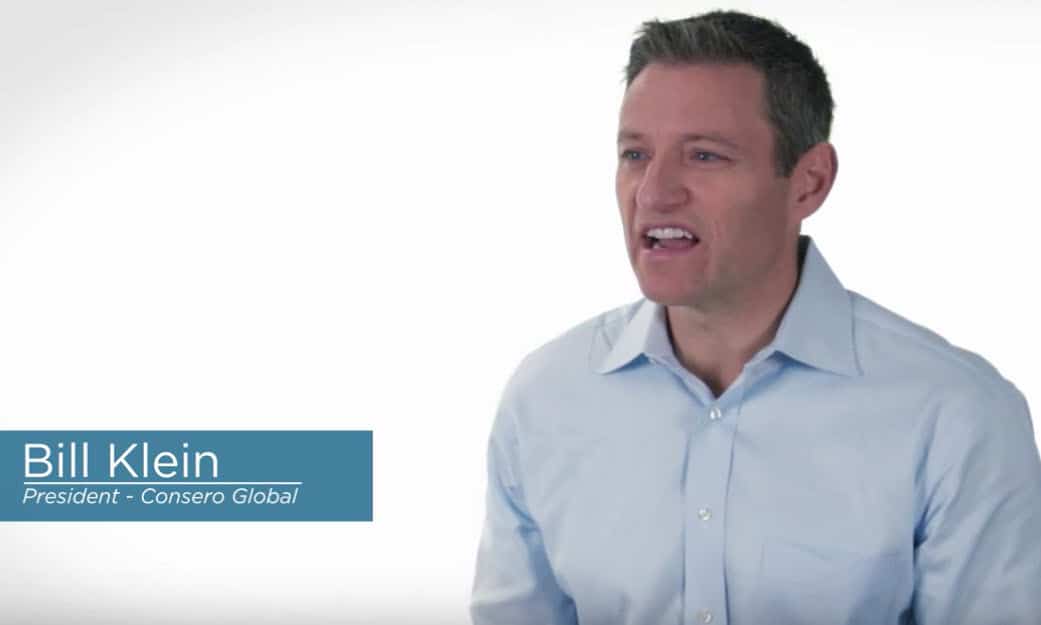 In corporate life, it seems like meetings are treated with equal amounts of praise and contempt. The most productive meetings are energizing and engaging, a time when new ideas and concrete plans are developed. They can also be a chore, and unfortunately, they tend to take on a dull tone most of the time.

Meetings have become so controversial that some companies won’t even allow them on certain days of the week. But is abstinence the best approach to solving the corporate conundrum that is the meeting? At least a few people don’t quite see it that way.

“Around 40 percent of working hours in the U.S. are devoted to meetings.”

The data on how most American workers use their time is widely disseminated and somewhat disheartening. In 2015, the average U.S. worker spent 8.8 hours on the job or performing related tasks, according to the Bureau of Labor Statistics. Compared to other developed countries, Americans spend slightly more time at work on average, and slightly less time on the rest of daily life.

As for where that time is going, surveys provide more insight as well as a potential wake-up call. According to a Harris Poll of employees at large companies cited in The Atlantic, less than half of the typical workday is spent on “primary job duties,” the tasks outlined in a job description. The rest of the time – about 40 percent of all working hours – was spent in meetings.

These surveys suggest there may be something amiss in how we manage our time, but it does not necessarily mean that meetings must be banned altogether. Instead, executives, managers and their teams can adopt practices that make meetings valuable rather than wasteful.

Adam Bryant, a business columnist for The New York Times, claimed to have compiled three key tips to running a more effective meeting from his interviews with more than 500 chief executives. The advice may seem plainly obvious and even trivial, but it’s wisdom that is too often ignored in American offices, with potentially devastating results for a company and the talent it seeks to foster.

Having a roadmap of every meeting is so critical, one CEO told Bryant she would leave any appointment if it did not have one. The structure can be bare-bones, and it is perhaps important that the agenda be as concise as possible to allow room for discussion while keeping participants focused. A meeting’s agenda can be contained within a one-sheet handout, written on a whiteboard or simply stated at the very beginning.

With an agenda in place, adhering to Bryant’s second rule becomes much easier: “Start on time. End on time.” This tip serves both a practical purpose as well as a psychological one: Employees can quickly lose trust when managers are consistently late or simply ignorant of deadlines. Of course, that pressure to arrive on time is on workers, too.

Every meeting should end with a concrete action plan that attendees can take with them as they continue their work. Bryant suggested leaving at least a couple minutes at the end of every meeting to discuss next steps, allow questions and ensure everyone is on the same page. A meeting that ends without a plan for going forward is as much use as a meeting that never happened.

These three keys to meeting success are just the sharp tip of a very large iceberg. There are many more nuances to an effective meeting that must also be wrapped up among this essential package:

Along with more efficient meetings, Consero can free up even more time to focus on value-added tasks. Learn more about their finance solution here.