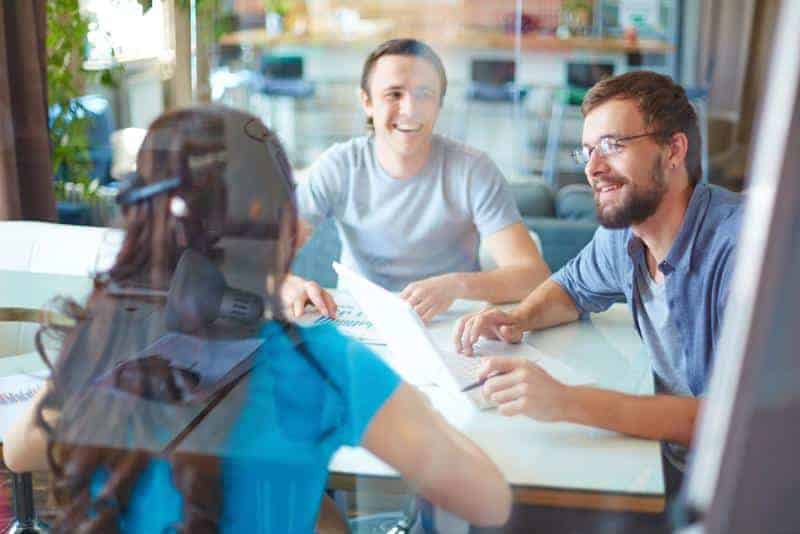 A new class of companies, representing a large portion of U.S. businesses created in the last five years, may now be face a year-end deadline to enact changes in their financial and accounting processes. For these organizations, 2018 may bring new challenges, while their peers in the corporate community at large will be looking for guidance on similar issues.

The deadline in question is related to the legacy of the Great Recession and the economic policy initiatives passed in response. In 2012, then-president Barack Obama signed the Jumpstart Our Business Startups Act (JOBS Act), which included several provisions intended to spur investment and growth among small businesses and middle-market companies.

The JOBS Act and EGCs

Among the contents of the bill were new procedures adopted by the Securities and Exchange Commission that provided some special privileges to qualifying “Emerging Growth Companies.” According to the SEC, an EGC could be broadly defined as one that reported less than $1 billion in revenue during its most recent fiscal year. While this classification includes a majority of U.S. businesses, the provisions of the JOBS Act are primarily related to only those that want to seek outside investment, specifically through an IPO or a crowdfunding vehicle.

By filing for EGC status, a company could realize various potential benefits related to investment opportunities and financial disclosure requirements, which include:

The main caveat to these provisions for EGCs is the associated time limit. Many of these new rules, particularly those related to SEC financial disclosure requirements, expire five fiscal years after a company has filed for EGC status. That means some of the first businesses to take advantage of these parts of the JOBS Act in 2012 need to get their books in order by December 31, 2017.

As discussed in a report from the Financial Executives Research Foundation, this could present a headache for registered EGCs, but also an opportunity for financial transformation for executives who are prepared. In the process of moving from an EGC to a traditional SEC filer, the firm will need to meet more rigorous audit standards that involve disclosing about 33 percent more data than what was required during the initial five-year window.

“The key to making the transition as smooth and successful as practicable … is planning, securing the proper resources, and approaching disclosure not just as a compliance exercise, but, more importantly, as an opportunity to tell the company’s story clearly and convincingly,” the FERF reported, based on advice from industry experts.

For an idea on what that process may look like, the FERF included advice useful to both EGC filers as well as most businesses in general. The upshot is that entrenched, inefficient financial processes can be improved upon when the best technology and talent are correctly positioned.

Consero’s comprehensive financial solution has already helped numerous companies understand how to address these and other reporting pain points, setting them up for success no matter what sort of deadline is approaching. Learn more from Consero about why a turnaround in financial reporting is not only possible, but often profitable, too.