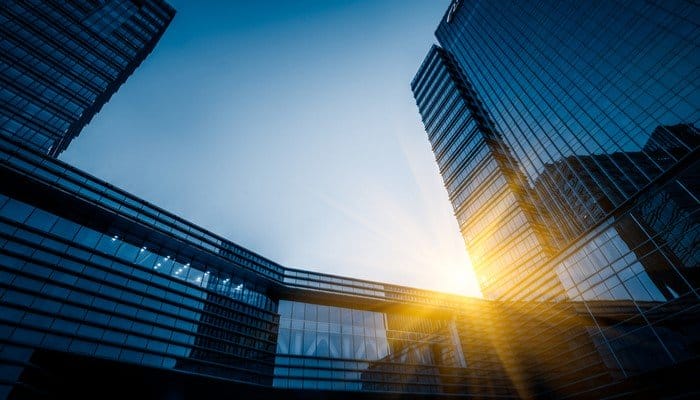 What does this title mean? Is it that important to set your finance and accounting at or below 1% of revenue when you reach the level we mentioned?

Yes, it is. If you’re not aiming for this percentage, your company is:

We at Consero have made it our mission to improve the financial transparency and efficiency of companies like yours through our expertise, skills, and technology.

Let’s explain why we feel that this is a necessity for any company looking to be considered “World Class.”

How companies are wasting dollars on their finance functions

The role of the CFO has changed

a lot in the last decade or so. CFOs now have a lot more to do, and many more worries in the sense that more operations are placed on their shoulders.

The CFO is still a steward of sorts, but they are now a central figure in strategic planning as well.

A CFO is still expected to do a lot more with a lot less. Many companies are recognizing this and effectively lowering the cost of their F&A functions. However, there are still plenty of businesses wasting money. Your organization might be among the many companies which are spending a lot of money on F&A functions but are not receiving the game-changing results they feel they should be.

If your company is among those that haven’t been lowering the costs of their F&A functions, you need to start doing so and follow the trend of the top performers in most industries. These companies (usually large ones with at least $100 million in annual revenue) have changed significantly:

● Ten years ago the cost of their F&A functions was at 1.5% of their total revenue

That’s a vast improvement, one that should be followed by others as well, as the data clearly shows that an overwhelming number of top performers are spending around 1% while those at the bottom are spending 2% or more. And these seemingly small numbers can make a massive difference for the entire company.

He was in the UK with the CFO of Microsoft, a World Class company that has recently started using technology to make their forecasts. The technology is a machine learning platform. It took them two years to perfect it, and it took over the work previously done by 800 people around the world. Plus, these people usually needed a whole month to get their quarterlies. And they were at 3% to 3.5% with their actuals. However, with machine learning, they are now:

● Doing it in two days

● Two people are doing the job

So, machine learning is doing a much more efficient and accurate job, and it’s crunching more data.

But what did they do with those 800 people who are no longer needed? They redeployed them to:

Now, we know that this is Microsoft and that most businesses don’t operate on this scale. But, the good thing is that you can scale this entire example down to smaller organizations, as it’s not at all limited to Fortune 500 companies like Microsoft. It’s all about making a business case that helps you to get investments, and that has nothing to do with the size of your business and your revenue.

How can your company spend less on F&A functions?

There are many ways to cut on costs, but one of the best ways in our opinion is using available information systems more wisely to drive your operational costs down.

● Reducing the number of disparate vendors

● Reducing the number of software instances

All of this allows for a lot better standardization of crucial business processes but also less need for manual involvement.

This second part is the most important one as the data shows that employee salaries and benefits in the finance sector amount to 60% of the total cost of the F&A function. Given that the number is usually this high, it’s best to have fewer people doing the manual work.

It’s better to have better technology which costs less or to outsource your finance and accounting needs.

Now, there are other ways in which many companies and their CFOs have utilized, all to cut down the cost as much as possible.

● Some have changed their culture into a more performance-driven one, on most levels.

● They have managed to reduce the total number of budget line items.

Additionally, many of the companies have opted for using the funds they have usually spent on hiring new team members for the finance and accounting sectors on developing the skills of more tenured team members – members who excel at analysis, statistics, planning, and more.

Essentially, you need to stop spending money on people who are going to do low-level work inefficiently and start paying them to excel in other areas, while you delegate the low-level work to software and third parties who deliver Finance as a Service. That will effectively save you money, but it will also enable you to do a more efficient job.

PrevPreviousWhy private equity firms get meaningful partnerships by outsourcing
NextThe art of the roll-up, part I: The value of a smooth integration of the finance functionNext
What's Included in FaaS
Industries We Serve
Contact Us