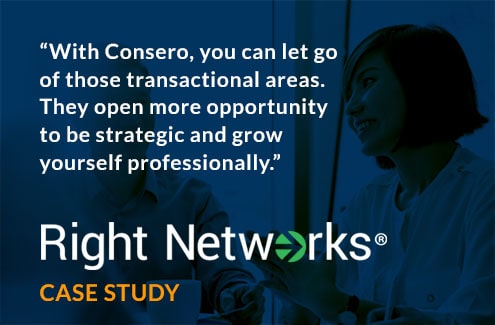 PE-backed SaaS company with $48M in revenue was experiencing rapid growth. Future acquisitions were part of their growth strategy and they knew it was necessary to address the finance function. The goal was to have one streamlined process to quickly onboard and manage all entities.

“I would recommend Consero to other controllers. You are partnering with an extended team. You can let go of those transactional areas and grow yourself more operationally and strategically. It just opens up more opportunity to strengthen yourself personally and professionally ” – Michele Iovino (Senior Controller) 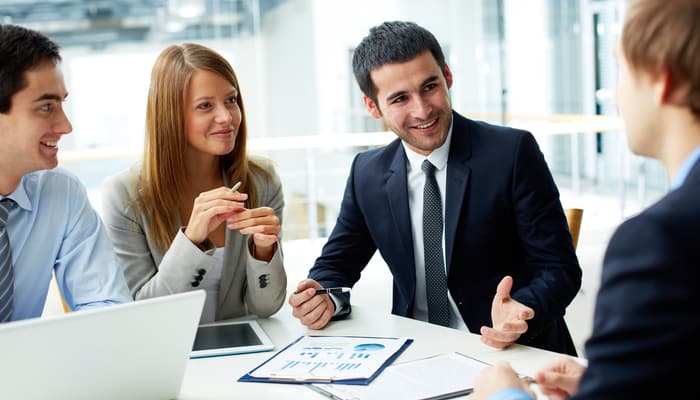 Finance and accounting teams in high-growth companies cannot operate without high-level strategic guidance from a finance executive, like a CFO. In recent times, this is changing to include the corporate controllers as well.

What’s more, the controller is often described as the CFO’s right hand, or their second in command, in a similar way to how the CFO is the right hand to the CEO.

However, as much as the CFO’s role is changing in today’s landscape, becoming more of a strategic position, so is the role of the controller evolving.

The two are connected:

The evolving role of the corporate controller

Corporate controllers mostly had to do the same tasks in the past:

Today, the controllers are still expected to cover all of these tasks. However, the change is in the fact that they have to do more. They are leaving their traditional focus on accounting and moving towards covering new CFO processes while focusing on efficiency.

What does this mean for the controller?

In one part, they are starting to:

However, this doesn’t mean that their focus on controls is diminishing. That part is still as vital as it used to be, but controllers have to find a way to embed it into their evolved role.

They tend to push for a technological change in the financial department as they are on the lookout for improving financial reporting in their company. The usual way of achieving that today is through data strategies and process automation, both of which make financial reporting more efficient and faster.

What’s going on with other corporate controllers?

Many controllers have turned to methods that involve more commercial things.

For example, some controllers have stayed with their traditional roles like technical accounting and external financial reporting. However, they have also started overseeing several essential things in their company, like tax and finance shared services groups. It used to be a task that only the CFO of a company did. Now, controllers can do it as efficiently as they do.

In other cases, controllers tend to land their expertise to help solidify a deal their company is making. They would do things like:

Additionally, companies that do not have controllers are realizing that they need one in the changing world of finance. Many of them are turning to third-party providers as they see that outsourced controller services can be equally beneficial for them. They tend to save costs and time, yet obtain the same quality of work.

When it comes to the overall picture, some statistics are telling us that much of this has been going on for quite a while:

Even though many feel that their job is now harder and more challenging, they are well aware of how necessary the evolution of their role is. Controllers also understand that if they are successful in their new roles, their futures are bright, as they are likely to become CFOs at some point.

Controllers are encouraged by the fact that at least a fifth of CFOs in Fortune 500 companies used to be corporate controllers or chief accounting officers in their previous positions.

What should corporate controllers do to evolve and improve their position

Even though the evolving role of the controller can be difficult and stressful, it’s very beneficial. Besides turning controllers into leaders in their departments and eventual CFOs, they also get to improve their skills and knowledge.

It’s vital to strive to keep up with the evolving role because it leads to the controller becoming more vital to the company.

All of that means that the controller needs to keep up with the new duties being delegated to them. They need to learn to change their approach to their role and start managing and thinking differently. The changing mindset makes the new role much easier and far more successful. It also prepares the controller for their future role as the CFO.

The change can be achieved by:

All of this and the desire to improve leads to better controllers and more efficiency for the whole company.

END_OF_DOCUMENT_TOKEN_TO_BE_REPLACED 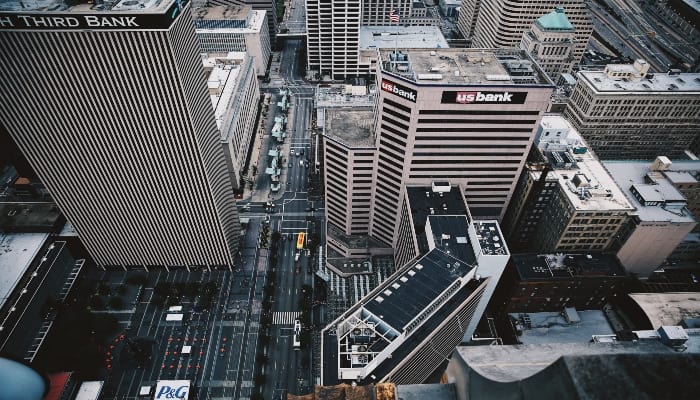 A day in the life of a Controller can be diverse. The basic function of the controller position is to be responsible for the accounting operations of the company. In high-growth middle market companies, the Controller can be pulled into more responsibilities. Therefore, in the modern world of finance and accounting, it’s important to have the right type of controller.

The essential differences between the two controllers

A strategic controller, on the other hand, looks at the strategy of each process. They look at its entirety and analyze how effective the strategy is and how it can be improved.

In essence, both variations of the role have their advantages. Operational controllers are often faster, but only strategic controllers can deal with bigger issues and make more significant advances in their position for the company.

The solution is relatively simple. You can have both. You can keep an in-house controller who will turn to the strategic side of their job, while the operational side will be delegated to an outsourced party.

Essentially, your controller won’t have to do many of the day-to-day operations; they will only have to manage.

Here are some examples of how this works:

In most companies, a controller is four different things:

The last role is a very time-consuming one, yet it doesn’t have to be done by the controller. That part becomes Consero’s job.

All in all, delegating part of what your controller does enables them to focus on the vital parts of their job. That lets the company move forward with its growth.

END_OF_DOCUMENT_TOKEN_TO_BE_REPLACED

What's Included in FaaS
Industries We Serve
Contact Us